Ok, we’re shocked! The Larapinta Runners as we affectionately call them have just raised $35,260 for our Remote Laundries project. These kind-hearted runners are three men from Melbourne who wanted to do their bit for positive change in the NT. Legends!

For a bit of back story, in 2021 we were approach by Tom, Zac and Griff who wanted to do this crazy 140km run through the Central Australian desert and raise money for our project in the process. Of course we said yes, but we didn’t really think it would come to much (sorry guys 😊).

To help the runners reach their fundraising goal of 10k we set up a donations page on our Remote Laundries website. The page has a little blurb about the guys and why they care about supporting laundries in remote Aboriginal communities in the NT. Donations started to trickle in early in the year and then then it went seriously crazy. At last count there were 140 people who sponsored the lads on their run – you can see all the donors and their comments on the donor wall on their page. https://www.remotelaundries.org.au/partnerships/donate-larapinta-runners 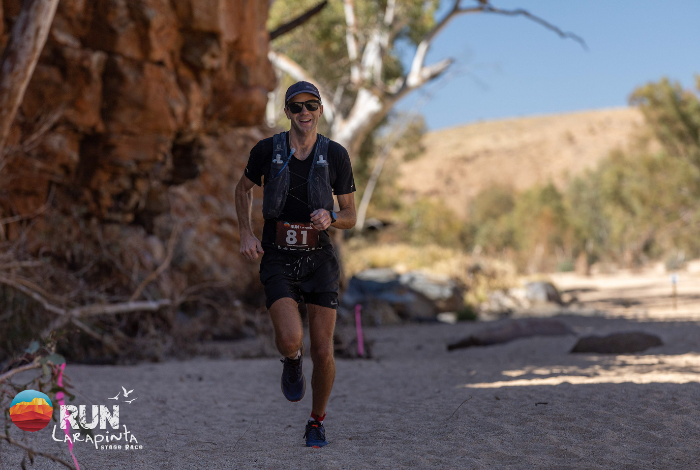 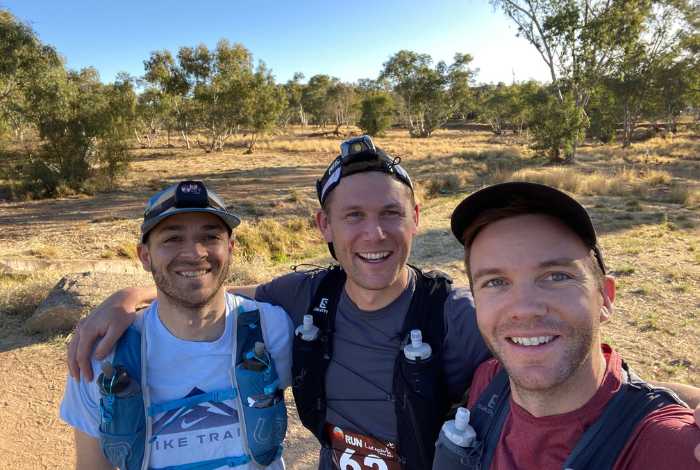 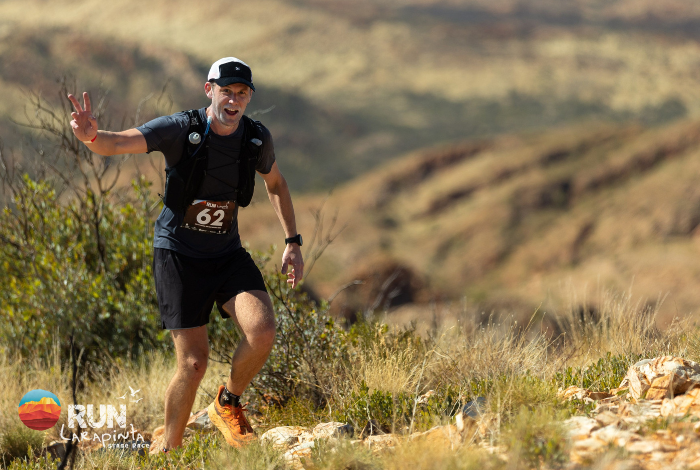 To get into the minds of such generous (and super fit) guys, we did a bit of Q and A

Q: What advice would you give to other groups thinking of fundraising for Remote Laundries?

A: Remote Laundries is a terrific organisation, which we were grateful to learn more about during our fundraising campaign. For those thinking of fundraising we recommend connecting early with Brittany and the RL team in order to create a purpose-built fundraising page to capture donations, including a support wall for donor posts.

Q: How does it feel to know you have made such as huge impact to the RL bottom line?

A: We feel honoured to support such a meaningful local charity that supports those most in need for a service the majority of people take for granted.

Q: Did running for a cause help to push through the pain barriers?

A: Throughout the four day trail run we each had our respective moments of adversity. Fortunately, during these times we were able to draw inspiration from RL’s aspiration to improve the health, social and economic outcomes for local NT communities as we navigated the trails through the beautiful Macdonnell Rangers, west of Alice Springs.

Q: How are you feeling about the massive donation response?

A: We have all been overwhelmed by the support and generosity of our family, friends and corporate partners. The financial support and words of encouragement were a significant form of inspiration as we prepared for the trail running event.

Q: Was there more pressure with so many people are invested?

A: We were able to draw additional inspiration during the event from the widespread support and charitable donations. To be honest we were just really grateful to support such a fantastic local charity providing such a fundamentally important service to local Northern Territory communities.

Let’s put that $$ into perspective

It costs $105,000 per year to run a laundry in remote NT, which includes the wages of locally employed staff. With that perspective, the $35,260 raised will make a significant difference to the project, and we are truly grateful.

Brittany Ciupka is the project manager of Remote Laundries project and that is what she had to say about the massive donation.

“As a self-funded charity, Remote Laundries heavily relies on the generosity of donors. The effort Tom, Zac, and Griff put into raising $35,000 for the project is amazing, and the funds generated will support Aboriginal Investment Group in expanding Remote Laundries to more communities.

“Through this fundraising campaign, a vast audience was introduced to Remote Laundries and the challenges faced in remote communities. This national brand awareness is essential for Remote Laundries continued expansion, and Tom, Zac, and Griff have played a crucial role.”

Massive thank you and we think you’re great!

We would like to thank the Larapinta Runners for their initiative, drive, commitment to desert running (seriously it was 140km!) and for bringing hundreds of people along with them in their desire to do better for people who need it.

They have shown us there is a real interest throughout Australia to support our project and what it stands for. From all of us at the Remote Laundries project we thank you from the bottom of our hearts.

Find more stories that interest you